Launched in 2008, the South African Solar Challenge (SASC) is a 4100 km auto racing challenge in South Africa which is run after every two years. As the name suggests, the cars participating in the race are run on solar power and use PV cell technology. The challenge route changes from time to time. Scholars, students, private individuals and various industry and government partners work together to have a safe, technology-rich event. 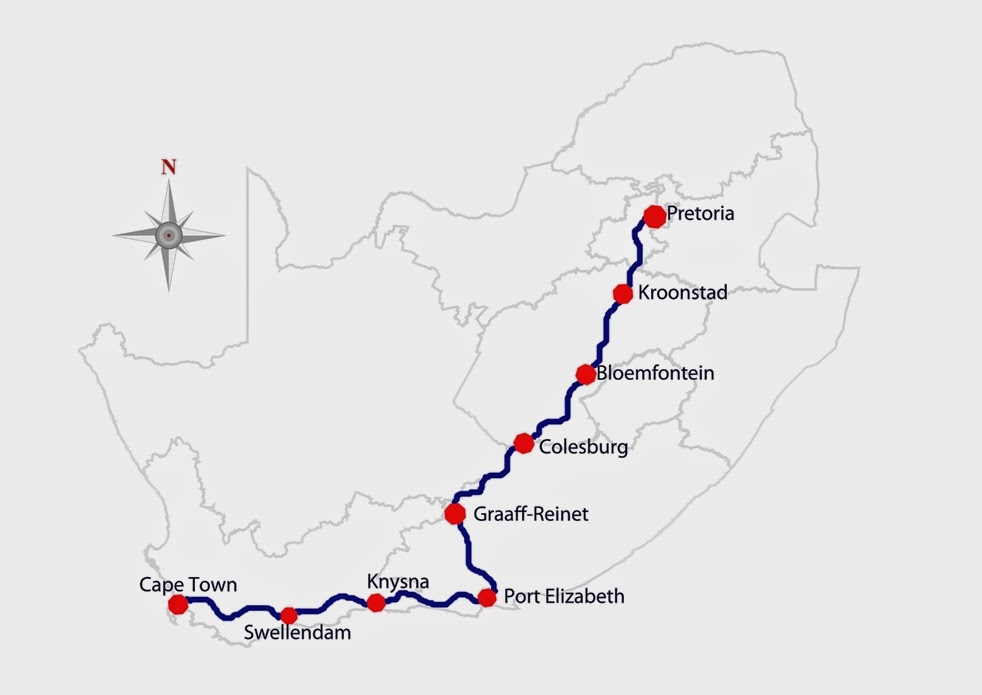 This year the SASC 2014 has participants from India. A team of 27 students from Manipal University, called SolarMobil have built a two-seater solar-powered car that can reach a cool 120Km/h. The SASC 2014 is expected to start on 27th September. The solar vehicle built by SolarMobil, SERVe, is 30 times cheaper than the average cost of other participating vehicles. But the team is confident that their car has what it takes to win the race. This initiative taken up by SolarMobil has potential to revolutionize the automobile industry in India as SERVe is a cheap, reliable vehicle run on green technology. 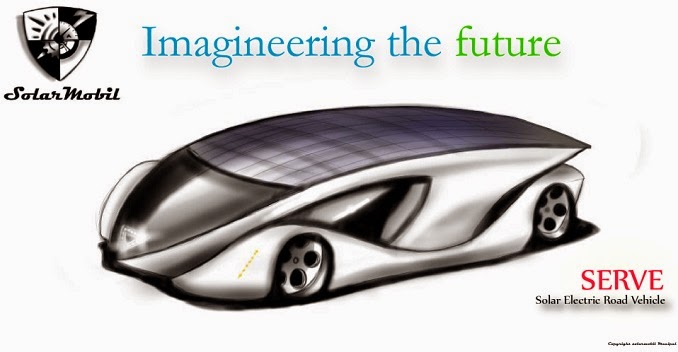 Fig. SERVe
Watch this video of the making of SERVe by following this link: https://www.youtube.com/watch?v=cUmojoqe9lQ
Posted by Unknown at 08:56